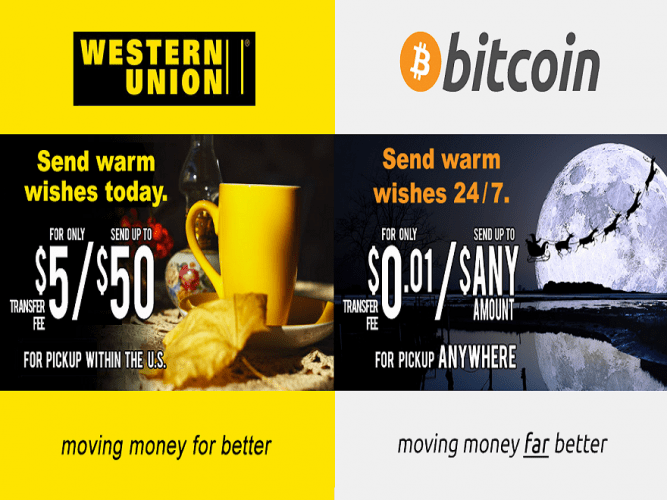 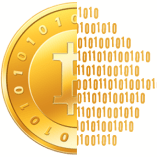 Bitcoin is both a payment network, like PayPal, and a currency on that network, like dollars. Unlike other payment-networks and currencies, Bitcoins can be sent directly from person to person without an intermediary like a bank or an exchange. Bitcoin was in fact a solution to a long standing problem in cryptography of how to do just that, and the solution (which you can read more about here) has the potential to unleash a financial revolution. As you may know, Bitcoin has been growing for a number of years in both value and popularity. This article explains why, from a practical point of view, Bitcoin is superior to traditional money in terms of ease of use, security, openness and fairness. 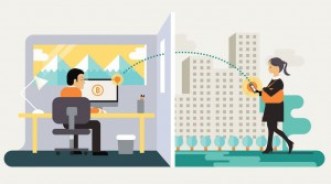 Transferring money is cumbersome with today’s system. In an increasingly global economy banks and exchanges have to go through numerous intermediaries that make cost go up and speed go down.

With Bitcoin all of the intermediaries are eliminated. You can send bitcoins directly from your computer, tablet, smart phone or other device, to anyone, anywhere in the world, day or night. 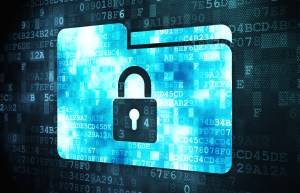 The intermediaries in the traditional financial system are centralized institutions that can be corrupted, coerced, hacked or robbed. With such centralized systems, single points of failure can be catastrophic.

Bitcoin is decentralized in such a way that there is no single point of failure. Everyone keeps control of their own keys to their own funds. Bitcoin can do this by using state-of-the-art, encryption – a mathematical lock. 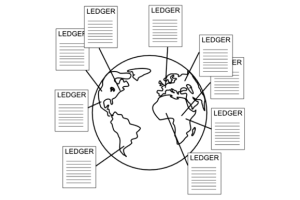 Bitcoin reverses this situation. The customer has full transparency into the business: All transactions and accounting on the Bitcoin network, as well as the core code and client, is public information open to all. The business gets 0% transparency into the customer: there is no requirement that your Bitcoin address is linked to your real identity, and you can have as many Bitcoin addresses as you want, just like with email. 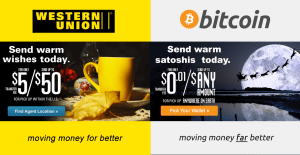 Currently there are 3 billion “unbanked” people in the world who cannot get access to banking services. In unstable countries where corruption is high, the problems with the traditional infrastructure is even more apparent, as the powers that be exploit the situation to raise costs, embezzle money, steal private information, and exclude certain groups of people.

Bitcoin excludes no one from connecting to the network of value. Using the Bitcoin network is open to anyone, regardless of race, gender, age, identity or nationality. Bitcoin transactions costs are practically free, and are the same for everyone and regardless of whether it is cross-national or inter-continental.

Bitcoin offers a way for people all over the world to send value to each other without having to rely on an intermediary. This makes the business of value transfer as easy as sending email, with unprecedented security, efficiency and speed.