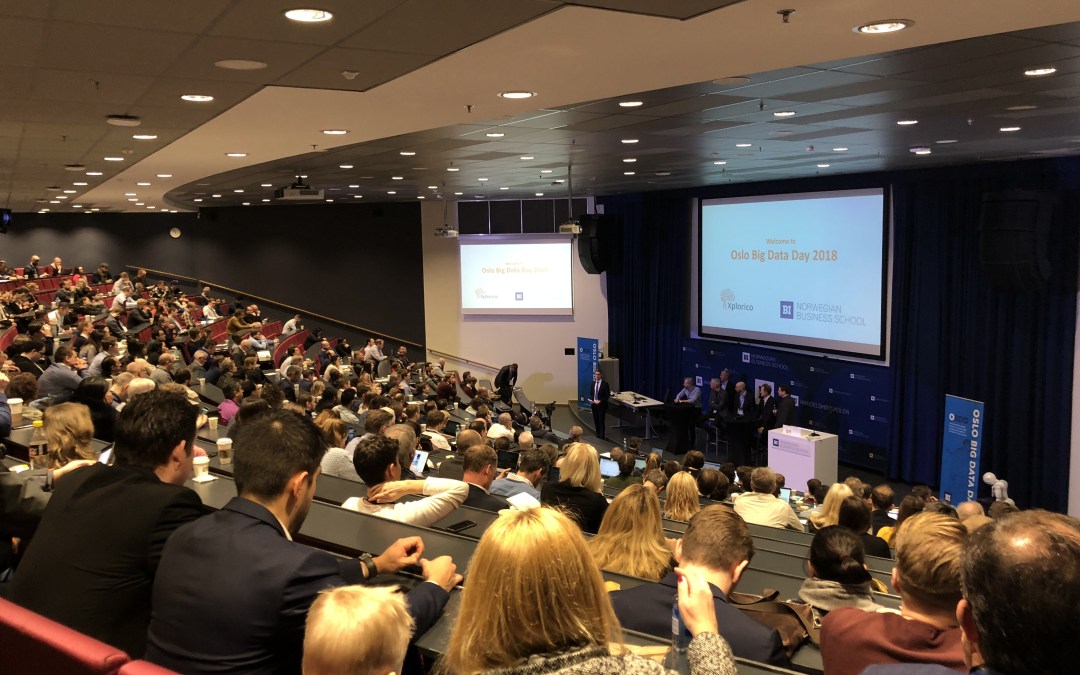 This year’s conference took place at BI Norwegian Business School in Oslo, and had two separate plenaries: one with a focus on the public sector and one on the private sector. After lunch, there were seven separate tracks, and BitSpace was in charge of running the one devoted to cryptocurrencies. Hosted by CEO Manuel Lains, the track featured presentations from companies such as IOTA, EY and Harmonychain. 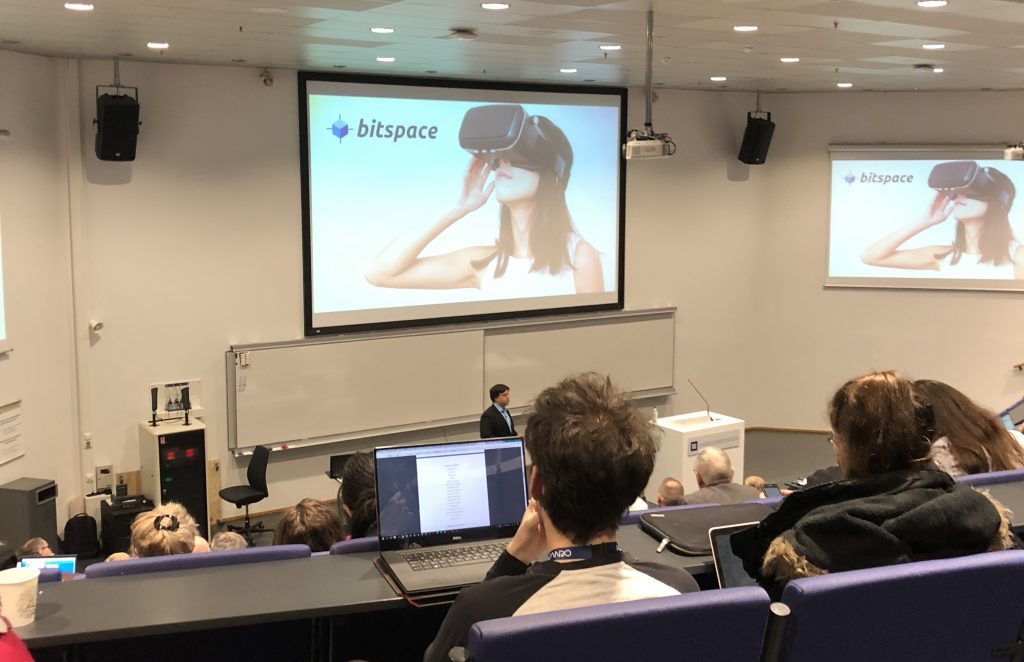 In addition, there were presentations about BitSpace, BitGate and Etheos, as well as our most recent joint venture Oasis, which was presented for the first time since it was formally created just a week prior. CEO Jon Bøhmer spoke about the project and the issuance and investment in green bonds through the use of blockchain, aiming to increase transparency and reduce overheads. There are 2.8 million cooperatives globally playing a major role in development, but they still operate on paper. To simplify how the cooperatives operate, Oasis will use blockchain to help organize these through crowdfunding of projects and smart contracts. 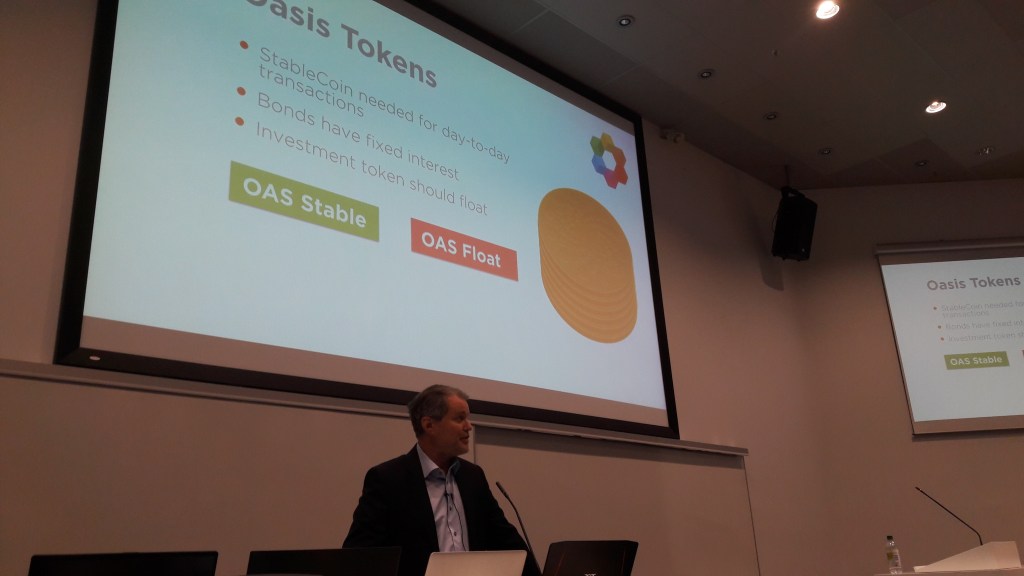 Finally, BitSpace COO Ivar Duserud moderated a 30-minute debate about the potential and realistic use-cases for blockchain and other DLTs. The panel featured prominent guests such as Per Valebrokk, editor of online financial newspaper E24, Lasse Meholm from DNB Bank, Wilfried De Pimenta from IOTA, Mikkel Orheim from Microsoft and Magnus Jones from Ernst & Young. 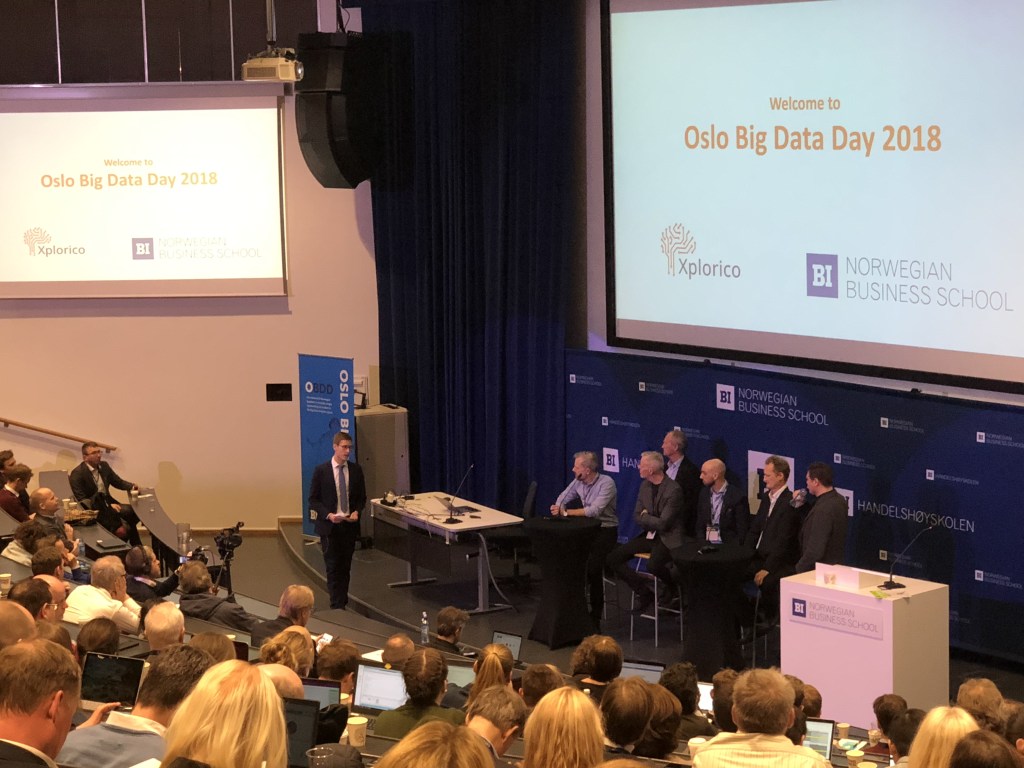 All in all, we are thankful to Xplorico for letting us take part in organizing this great event. We hope the event was valuable to the attendees and that Oslo BigDataDay 2018 connected great minds.

We will be releasing videos of the presentations in the coming weeks.